I'm in Tucson attending the annual Manufactured Housing Institute Meeting. It's truly exciting to hear about all of the opportunities that are in front of this industry, and I'm thrilled to be a part of it.

One of the best things about attending something like this is meeting new people and hearing about their life experiences. Tonight I met someone who used to have a potbelly pig, and we also discussed what we did as a career. When I explained that I was a Lifestylist he said what I do as a Lifestylist is the same as what a designer does. The night before I had dinner with two of Tucson's best Sales Managers, and the conversation that they had was how differently a Lifestylist merchandises their homes compared to a regular designer.

The difference between the two evenings is who had worked with a Lifestylist and who had not. Lana Howard and the team at Canoa Homes are the best! I loved visiting their communities while I was here and seeing their homes. Their new models at Sycamore Canyon had been merchandised by a Lifestylist and it showed - each of the three models had unique personalities, and appealed to a different buyer. 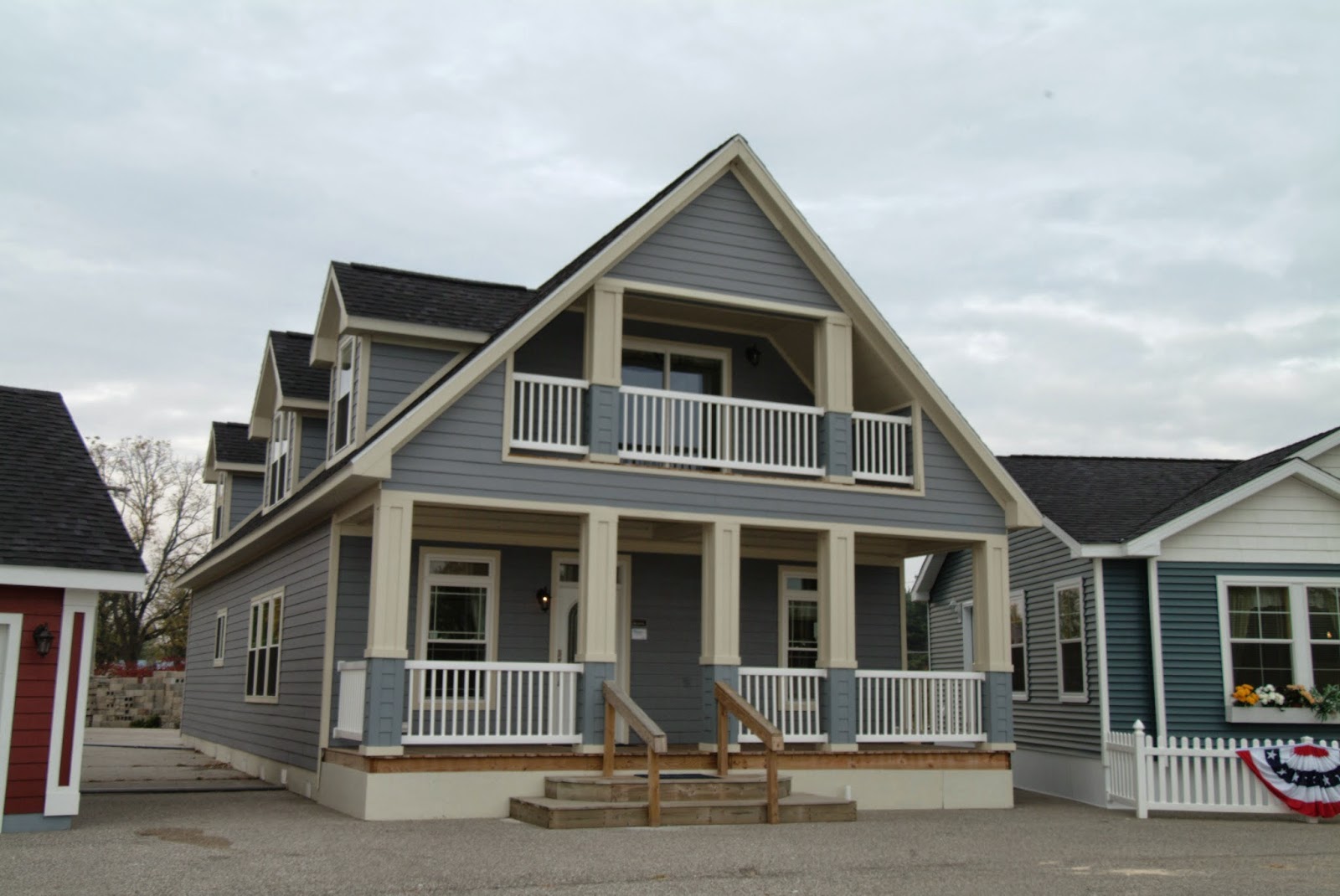 Lifestylist®
Lifestylist® Suzanne Felber has built the Lifestylist Brands around three core areas that she is passionate about: great wines, great food, and above all, great design. For over 30 years she has been defining what the trademarked term Lifestylist® is all about and continues to take the roads less traveled to keep learning and sharing what it means to be a Lifestylist. Believing in practicing what she preaches and you can find her on the road merchandising award-winning factory-built housing and clubhouses, luxury apartment communities, visiting wineries, and spending time in the kitchen helping with product development and recipes for home cooks like herself. She also is an accomplished writer and is a contributor to publications such as Builder Magazine, MHInsider, and CandysDirt.com